So, how many dates should you have before your first kiss?

Well, this is a controversial issue whose answer varies with age, culture, religion, and race. A teenager in contrast to a young adult who has lived through several dates and relationships would both have differing views on this issue.

Culture tends to inform our values and actions. Cultures are diverse within different tribes, nations, and continents.

One culture may uphold purity in matters of sexuality while another may observe purity to some extent. In most African homes if not all, parents and guardians tend to be strict and disciplinarians on matters of boy-girl relationships or interactions.

However, this doesn’t mean that young people don’t get away with it, if anything they do and statistics are there to prove that.

In the Western culture boy-girl relationship is a matter that is of discussion between parents-children with different restrictions in every home.

Whichever way both cultures handle this, it plays a major role in teen’s and young adult’s upbringing and decision making.

I was raised by a strict African mother who was a disciplinarian that never tolerated indiscipline. This shaped how I interacted with the opposite sex. I was too cautious and always afraid of making any silly mistake that might fire up my mother’s wrath.

Unfortunately, even mum’s wrath couldn’t hold me back from my first kiss. Growing up I loved watching movies especially the ones that had a love storyline to them.

This formed a fabricated image of what true love is. As life would have it, I met a guy whom I liked and he liked me back so I thought.

I shared my first kiss with him after a few dates. I hadn’t planned for it, it just happening at the spur of the moment. A few months late the relationship ended. Later on, I came to find out that he had another girlfriend and a son.

It was hurt-breaking because he was my first boyfriend and the first guy to ever share a kiss with. I had some fruitful self-introspect moments that led me to take a long break in relationships.

Genesis 1:27. This being the case, humans are unique in their genetic make-up. Human beings are drawn to affection and showing of the same. Affection between humans can be seen when they hold hands, hug, pat on the back, handshake, pecking, and kissing among other ways.

Kissing in itself is more than just showing affection, during kissing a lot happens in our brains. In an article written by Emer Maguire on ‘What’s in a kiss? The Science of smooching’, states the following;

“The brain goes into overdrive during the all-important kiss. It dedicates a disproportionate amount of space to the sensation of the lips in comparison to much larger body parts.

During a kiss, this lip sensitivity causes our brain to create a chemical cocktail that can give us a natural high. This cocktail is made up of three chemicals, all designed to make us feel good and crave more: dopamine, oxytocin, and serotonin.

Like any cocktail, this one has an array of side effects. The combination of these three chemicals works by lighting up the ‘pleasure centers’ in our brain. The dopamine released during a kiss can stimulate the same area of the brain activated by heroin and cocaine.

As a result, we experience feelings of euphoria and addictive behavior. Oxytocin, otherwise known as the ‘love hormone, fosters feelings of affection and attachment.

This is the same hormone that is released during childbirth and breastfeeding. Finally, the levels of serotonin present in the brain whilst kissing look a lot like those of someone with Obsessive-Compulsive Disorder. No wonder the memory of a good kiss can stay with us for years.” (Maguire, 2015)

The act of kissing has the power to affect brain function as indicated above. The results of kissing have the same effects as those of heroin and cocaine use.

Does this raise an alarm? Well, it does to me. Kissing can indeed lead to addictive behavior of always wanting or desiring or just finding yourself kissing that one person. Kissing in a marriage set up is understandable and very much encouraged.

It is however a danger if it is done often in a casual set-up where there’s no commitment to a long-term relationship.

Looking back at my story, I was ‘in love’ so I thought with a guy who already had another girlfriend and a child. I got hurt when I broke up with him because of the connection and affection I had towards him. A hurt break is not an easy one to cure.

So, how many dates should you have before your first kiss?

First and foremost, consider the following;
The Bible speaks so firmly about purity and rebukes sexual immorality and or fornication. It is therefore of utmost integrity to uphold a level of accountability and personal purity in a relationship.

The words ‘sexual immorality and ‘fornication’ may come out so strong and offensive to some people. However, consider the following verse in 1 Corinthians 6:18 ‘flee from sexual immorality

There is no specific number of times that a couple is required to go for a date before they can kiss. However, it is important to consider;

How long have you known this guy or this lady? Do you share the same beliefs and values? Is he or she healthy? This may sound like a cliché but considering the number of diseases that can be transmitted through kissing it is good to know the person you’re dating well so that you won’t end up getting too attached or even sick.

In 1 Corinthians 13:4 ‘It talks about love being patient. Patience has to do with waiting and enduring.’ Since kissing is an expression of love, why not express it in patience?

1 Corinthians 10:12; ‘So, if you think you are standing firm, be careful that you don’t fall!’ In this verse, Paul is bringing out the aspect of self-awareness not only in matters of sexuality but also in life. He is cautioning believers not to be too confident in themselves but instead to be cautious not to fall into sin.

When I look back, most times when I ended up sinning, they were moments when I didn’t think I would fall into that specific sin. Self-confidence or pride in itself can easily lead to sin. Be aware of yourself, know your weaknesses and strengths, and ask the Holy Spirit to grant you self-control Galatians 5:22-23.

What is the ‘why’ behind your actions? Why do you want to kiss him or her? Apart from kissing being an emotional connection between two people, it is also a language that is communicating something. Hebrews 4:12

‘For the word of God is alive and active…it judges the thoughts and attitudes of the heart.’ As believers, the Bible is our compass and light. The word of God can convict our hearts’ intentions. Thus, it is good to be aware of the promptings or convictions from the Spirit. Then ask yourself a sincere question, ‘why do I want to do this?’

Be frank with other people

It is important, to be honest from the onset. This is so that you won’t send mixed signals to the other party. Be honest about where you are at, what are your boundaries, and what you’re looking forward to in a relationship.

This way the other person will know and handle you better. For instance, if you’re the kind of person who would like to wait until courtship, engagement, or wedding day for the kiss, then communicate this. Don’t leave room for assumptions.

Find an accountable friend or couple

Find a fellow believer or couple whose testimony you’re familiar with. Allow them to walk with both of you as a couple. Allow them to guide, correct and rebuke you with love.

Amos 3:3 ‘Do two walk together unless they agree to do so?’

In as much as this verse was meant for the children of Israel, the principle from it is still applicable to us today.

The principle behind it is unity in purpose and oneness. You’re not able to walk alone in this journey, you need people with whom you share the same values to walk with you and guide you in your relationship.

So, with all these in mind, I pose this question back to you, ‘At what point in your dating journey should you share your first kiss?’ 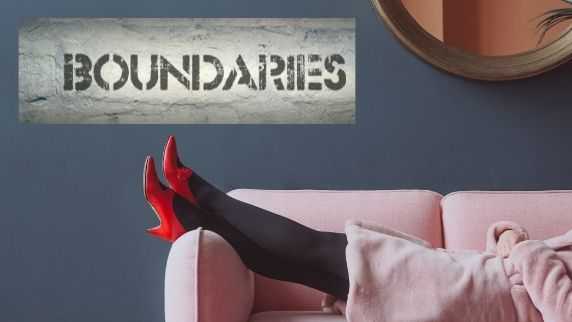 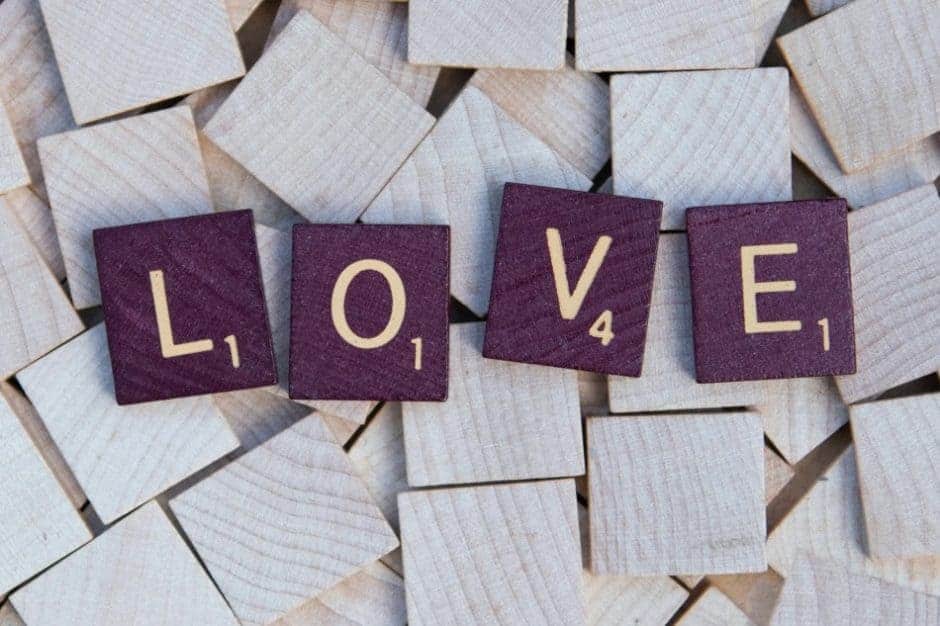